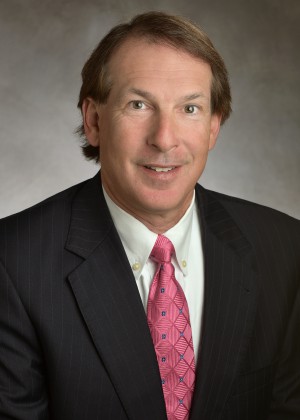 Peter received an AB degree in History from Kenyon College in 1984.  In March 1986, he joined Harvey Lindsay Commercial Real Estate in Commercial Sales and Leasing.  He received his real estate brokerage license from the Virginia Real Estate Board in May 1990, North Carolina Real Estate Board in 2007, and North Carolina Broker in Charge designation in 2019.  He was also awarded the coveted designation of CCIM (Certified Commercial Investment Member) from the National Association of Realtors in 1992.