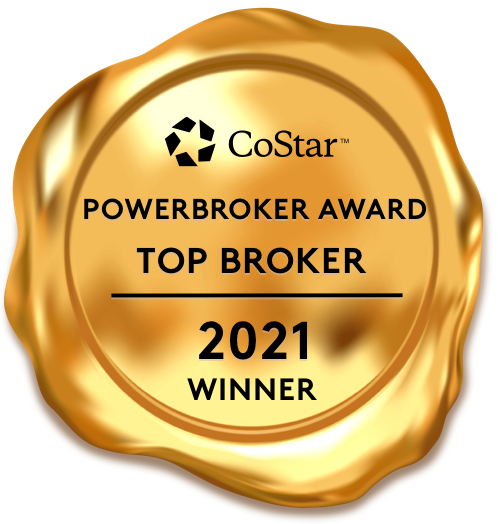 Clark serves as Senior Vice President and Supervising Broker of the Virginia Peninsula office of Harvey Lindsay Commercial Real Estate, a position he has held since 2009.  He is also a member of the Board of Directors.

He previously worked at Advantis Real Estate holding various positions during his 23-year tenure to include his last role as Managing Director of the Hampton Roads market. In that capacity, he oversaw 30 brokers and 9 support staff whose collective revenue production exceeded $6 million.

In 2010 and 2013 he was named Employee of the Year for Harvey Lindsay Commercial Real Estate, and in 2007 he was awarded the President’s Award for Advantis.

He holds a Bachelor of Arts Degree from the University of Virginia, and is a Certified Commercial Investment Member, (CCIM).